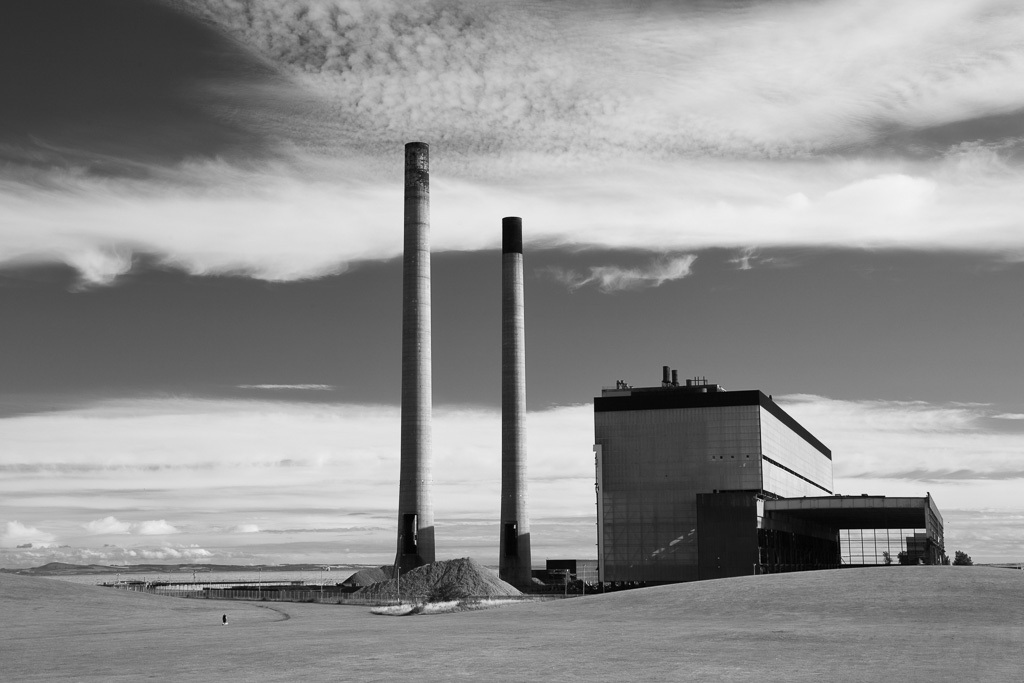 On 26th September 2015 the chimneys and turbine hall of Cockenzie power station were demolished. A landmark that could be seen for many miles disappeared. A lot of people were happy to see them go. They considered them a blight on the landscape. But I will miss them. They were part of the terrain of East Lothian for me. You could stand on Portobello beach in east Edinburgh and on the horizon you would see the two main landmarks of the East Lothian coastline. North Berwick Law and the chimneys of Cockenzie. I have used both of these as anchors to many an image taken along that coast. 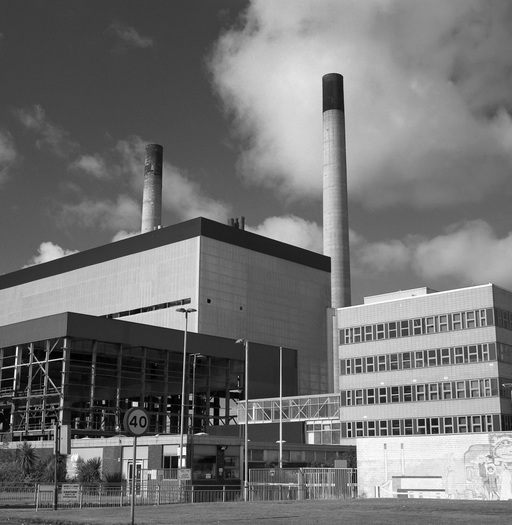 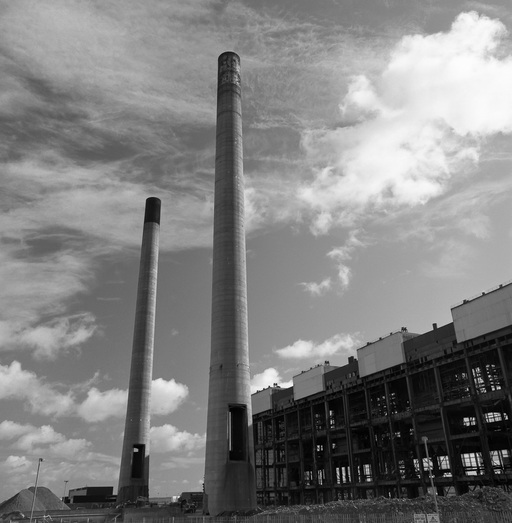 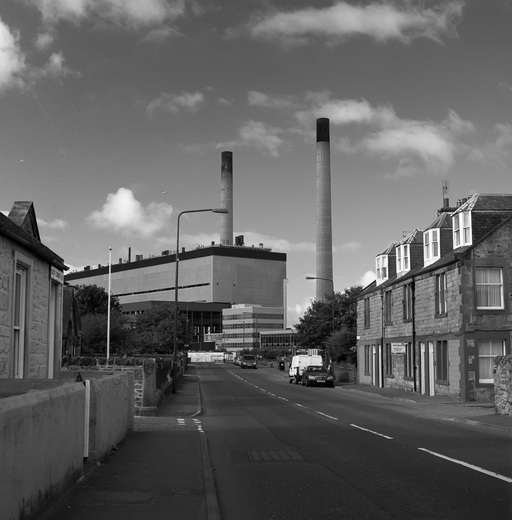 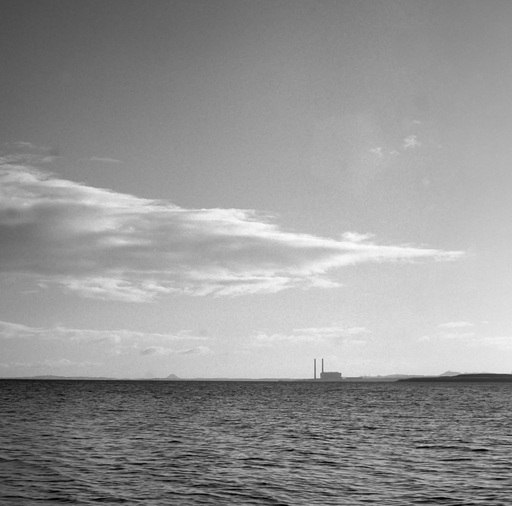 The power station stopped generating power in March 2013. Prior to that in 2005 it had been named in a WWF report as the least carbon efficient power station in the UK. As a going concern it was never going to last. But what you do with a moth balled power station is a hard question to answer. What was the heritage value of the power station? It was a symbol of a certain era in Scottish industry. The cost to keep the chimneys would be fairly high though and their value would have to be balanced against that. Nobody seemed too concerned with these questions though and the chimneys were flagged for demolition with only one local public inquiry having been held. 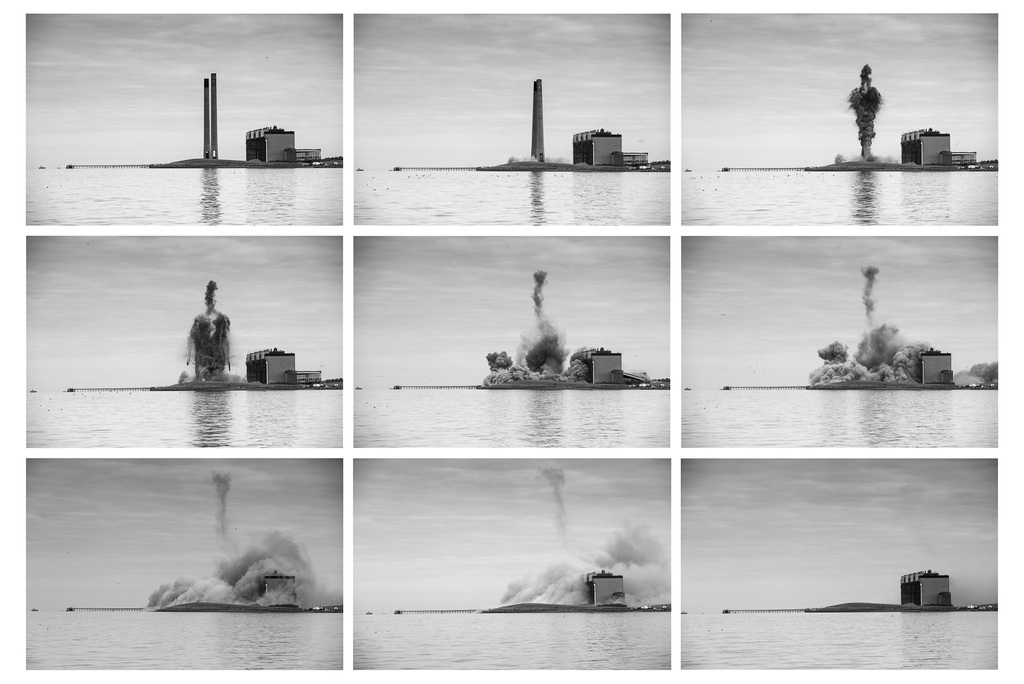 Once the chimneys were demolished the skeleton of the castrated power station looked a little forlorn. It didn't have to wait for too long though. Another two demolition dates were set to bring it down in stages. The final stage was on 17th December. While the chimneys collapsing seemed to take an eternity, the remaining boiler house disappeared on itself within 30 seconds. 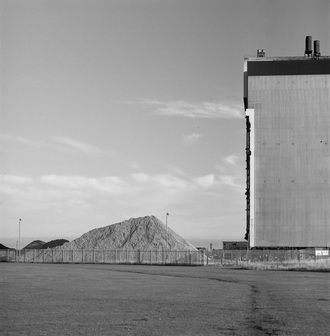 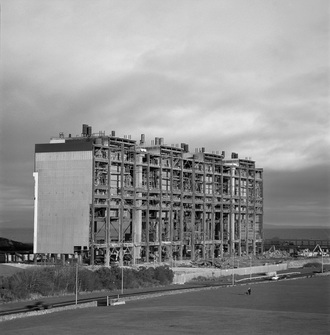 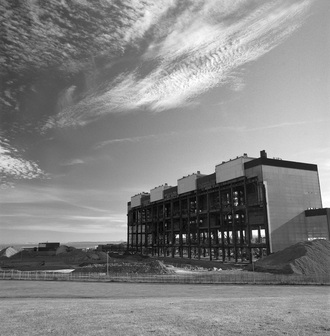 The title for this project is a slight paraphrasing of the term "unintentional monument" Alois Riegl used in his study "The Modern Cult of the Monument" first published in 1903 (Thanks to Fraser MacDonald who cited this in his Guardian article on the Cockenzie demolition). Riegl described two types of monument: the intentional and the unintentional. An unintentional monument is one whose meaning was not determined by its maker but through the modern preconceptions of said monument. While Cockenzie was built to generate electricity from coal from the local coal fields, in its old age it had become a monument to an industry era that is now mostly dead. Through this it has gained historical value. 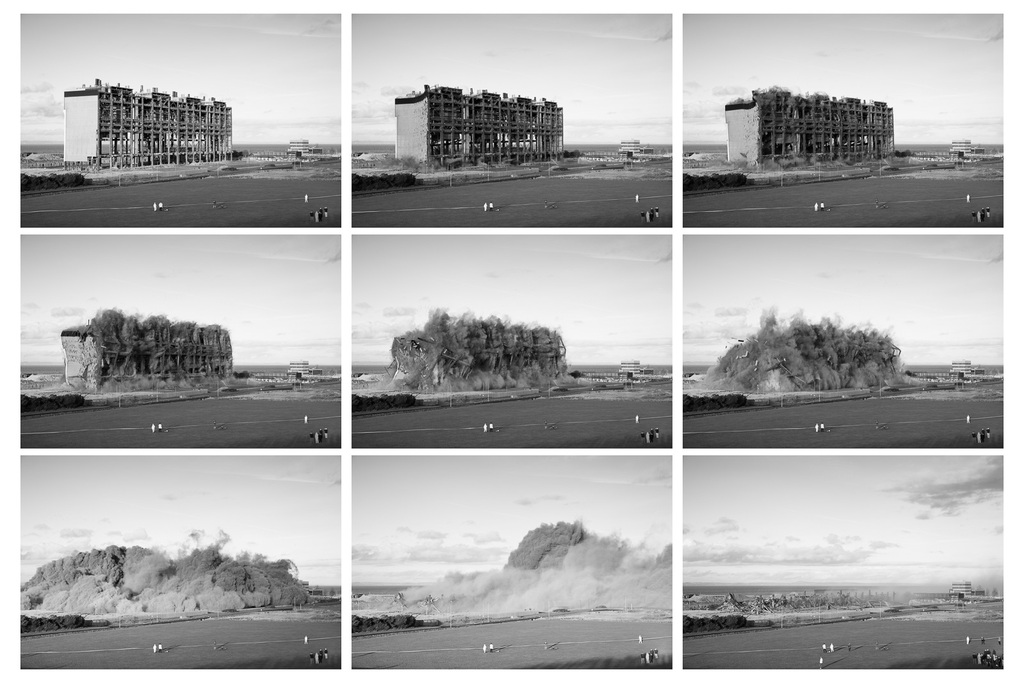 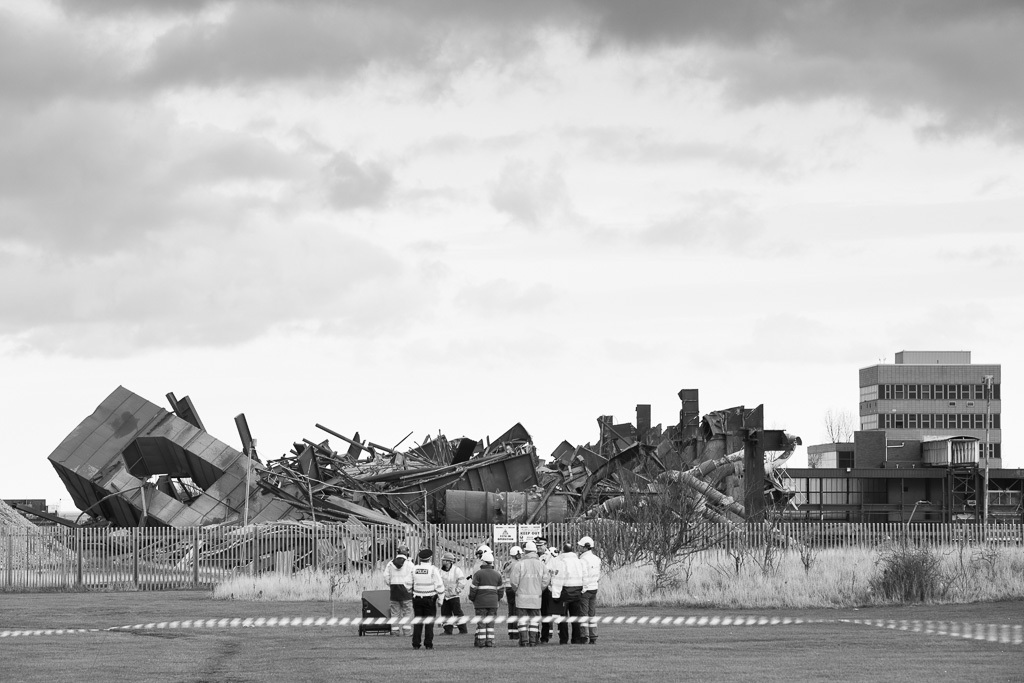 In the end though, I wonder if I was upset about the demolition more for nostalgic reasons. The chimneys and power station have been around all my life, not that I necessarily registered them all that time. They were part of the landscape and this landscape has now changed.

adamfowlerphotography.co.uk uses cookies for statistics tracking. By continuing to use our site it will be assumed you agree to this.Ok